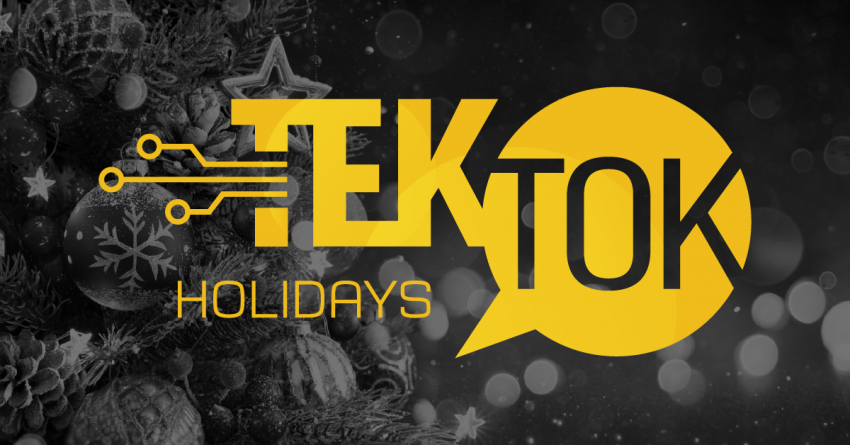 Happy Holidays! This season brings us traditions galore, as well words we don’t often hear the remainder of the year. We collected a number of familiar holiday terms with meanings that may have slipped through the cracks as we embrace a season heavy with tradition and festivities.

Advent: the first season of the Christian church year, leading up to Christmas and including the four preceding Sundays.

Bauble: an even more entertaining word for “trinket” or “decoration.” Small, showy, and only used for decoration without practical purpose.

Dreidel: used in a traditional children’s game for the Jewish festival Hanukkah; a small four-sided spinning top with a Hebrew letter on each side.

King Wenceslas: a Bohemian duke posthumously given the title of “king” for his sainthood and martyrdom. In the famous song, he struggles through winter storms to deliver alms to to a poor peasant on the second day of Christmas.

Kwanzaa: a secular festival observed by many African Americans to celebrate their cultural heritage and traditional values; from December 26 to January 1.

Mistletoe: a plant best kept out of trees. Mistletoe is a hemiparasitic plant that can be best seen in winter, attached to trees in a green, somewhat spherical bundle. Mistletoe was once believed to have magic powers as well as medicinal properties. It developed a superstition in England where those who kissed beneath it were believed to certainly marry.

Reindeer: caribou in North America. Their naturally snowy habitats and location in the North have given Santa Claus a much needed horsepower for his sleigh.

Toboggan: a narrow sled used to coast downhill over snow or ice. It curves at the front not unlike a candy cane, but is constructed with lightweight board instead of peppermint candy.

Turtle Doves: a bird within the same family as doves and pigeons. The "turtle" in their name is onomatopoeic with their call, rather than a reference to the animal. Their mournful voice and strong pair bonds make them a symbol of love and loss.

Yuletide: an archaic term for “Christmas,” specifically referring to the modern celebration’s pagan roots. Yule is a Germanic festival connected to the Wild Hunt, the Norse god Odin, and the pagan Anglo-Saxon Mōdraniht (now Christmas Eve).