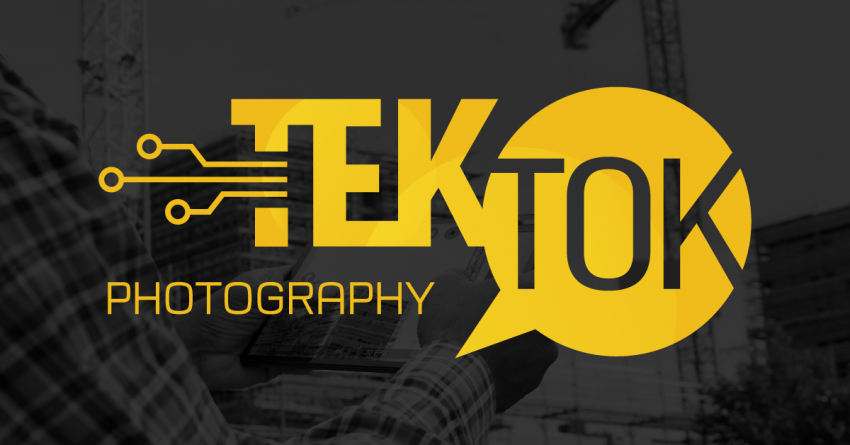 Photography can seem like a rabbit hole that just keeps going. The jargon never really stops either, but we can make it a little easier. Beginners to photography in the AEC industry can start by learning the following terms to get a leg up.

Aperture: A physical feature of the camera that opens to let light in, affecting exposure and focus. The f-stop or f-number is the measurement of how open or closed the aperture is.

Aspect Ratio: The ratio of the photograph’s height to width.

Burst Mode: A function that allows the photographer to take photos as long as you hold the button down, or until the buffer is full. Burst speeds differ depending on the camera or film used.

Composition: The arrangement of different elements within the photograph, which allows some control over how the viewer’s eye moves over the image at first sight.

Exposure: Exposure effects the brightness in an image. An image is created when the camera sensor is exposed to light, therefore a dark photo is underexposed, and a light photo is overexposed. Exposure is controlled through aperture, shutter speed and ISO.

Focal Length: The focal length describes the distance in millimeters between the lens and the image it forms on the film; how “zoomed in” your images will appear.

Focus: An object becoming clearer to see; something that is in focus is sharp, while an object that is out-of-focus is blurry.

Flash Sync: Determines when the camera’s flash fires, anywhere between the beginning to the end of a photo depending on manual adjustments.

Hot Shoe: The slot at the top of a camera for adding accessories.

Long Exposure: An image that has been exposed for a long time or uses a long shutter speed, useful for landscape photographers.

Manual: Allows the photographer to set the exposure instead of having the camera do it automatically. Aperture, shutter speed, and ISO settings affect exposure and are adjusted in manual. Manual can also refer to manual focus rather than autofocus.

Metering: A light meter built into the camera helps guide manual decisions, indicating over or underexposure based on the middle gray.

Noise: Graininess in an image. Low ISOs prevent lots of noise from showing up in the image.

Post-production or post-processing: All editing and alterations applied to photo files once the files have been offloaded the camera into other programs.

RAW or Raw Files: A digital negative, where the default JPEG file type has already been processed; provides higher quality images and gives the photographer more control over editing the photo. RAW requires special software to open, however, while JPEG is more universal.

Shutter Speed: Involves the part of the camera that opens and closes to let light in and take a picture. The shutter speed is how long that shutter stays open, written in seconds or fractions of a second. Longer shutter speeds risk blurriness if anything moves in the shot.

Shutter Release: The button (or shutter button) pressed to take the picture.

Single Lens Reflex: A single lens that forms an image that is then reflected to the viewfinder.

Telephoto Lens: A lens with a longer focal point than standard. Used for long-range photography, making the subject appear closer and yielding a magnified image.

Time Lapse: A video stitching several photos of the same subject and setting together, all taken at different times. Different from a long exposure, a single image with a long shutter speed.

Viewfinder: The hole a photographer looks through to see the intended image.

Wide-angle Lens: A lens with a shorter focal length than its physical length, allowing for a wider field of view. Good for landscapes, architecture photography, and large group photos.

White Balance: Adjusting light source intake to ensure that what is white in real life actually appears white in the photo. Can be adjusted manually or to a different setting for greater accuracy.

Zoom Lens: A lens with an adjustable focal length, allowing a change to the angle of view without swapping out lenses; flexible and versatile.