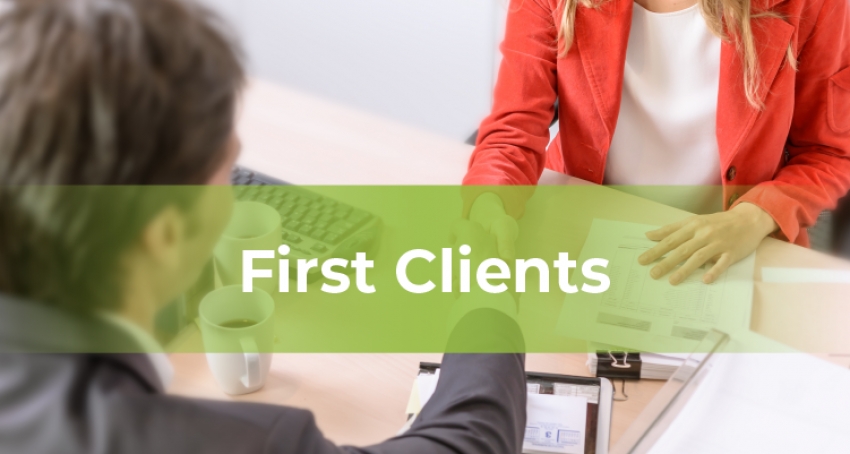 As a founding Principal of MARKETLINK, Stephanie Craft knew a solid client relationship would give the business the initial footing it needed to thrive. She found it in Architectural International. “I can’t remember who referred them to me, but I’m happy they did,” Stephanie laughs.

“I loved working with their three principals,” Stephanie recalls. “I never had to convince them of anything since they were so marketing and business development-savvy. They just got it.”

The principals of the company decided to merge into a larger firm earlier this year, with the three of them now working with SmithGroup, a major international player in the architectural market.

Even though Architectural International has moved on as a company, it still holds a place in Stephanie’s heart as her very first client.

More in this category: « SMPS Utah Board of Directors Retreat SMPS Pacific Regional Conference Recap »
back to top