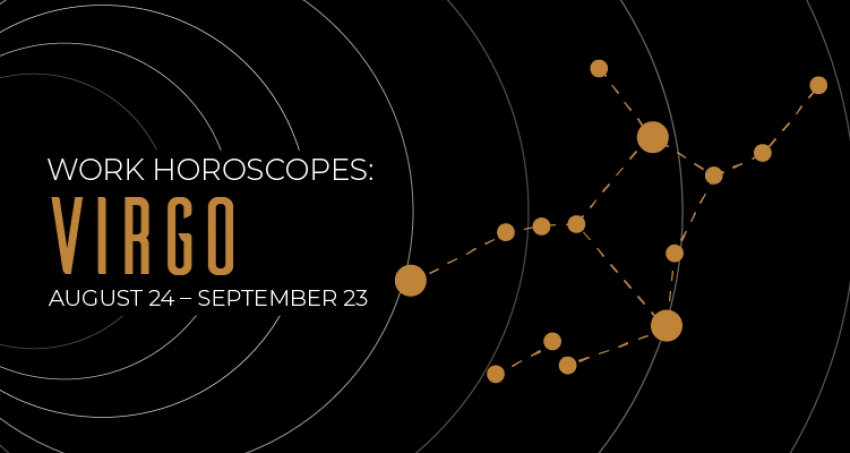 One of the most organized signs, Virgos shine best just as summer is drawing to a close and change is dawning. Virgos, your strengths are in assessing details and finding the best way they fit, allowing burgeoning change to flow more easily and every process to be smooth and efficient. It can be difficult, however, to curb your perfectionism when situations call for less precision or you have to relinquish control. Be easier on yourself (and others!) this season, and take comfort from the successes of these AEC Virgos.

Civil Engineer
From his birthplace in Massachusetts, Squire Whipple moved to pursue his secondary education and professional work in New York. Whipple is considered to be the father of iron bridge building in the United States and has two patents under his name: the bowstring iron-bridge truss and the lift draw bridge. His best-preserved work can be observed in Albany, where his Norman’s Kill wrought iron bowstring truss bridge is still in daily use with no posted weight limits. His inventions as well as his published theoretical work have influenced the progress of bridgework and engineering today.

Architect
Ngo Viet Thu is a Vietnamese architect born in French Indochina and educated in Paris, where he won the First Grand Prize of Rome, the highest recognition of Beaux-Arts schools for an architect in France. After a successful period of sponsored research in urban planning, he was invited back to Vietnam for projects until the 1960s, at which point he worked in America and was the first Asian architect to become an Honorary Fellow of the American Institute of Architects. His work is widespread and worldwide, his buildings still standing and in-use.

Architect
The first woman to build an important public building in England was Elisabeth Scott, born in Bournemouth and educated in London. Influenced by both the Scandinavian and contemporary styles of her era, her major work was the Shakespeare Memorial Theater. While the reception of its design was aggressively mixed, her achievement and employment of women in her projects was a major step toward broadening the field to include women. She fought to be recognized as an architect first and foremost rather than a “female architect,” wanting to be seen on equal footing as she pushed the envelope with her designs and creations.