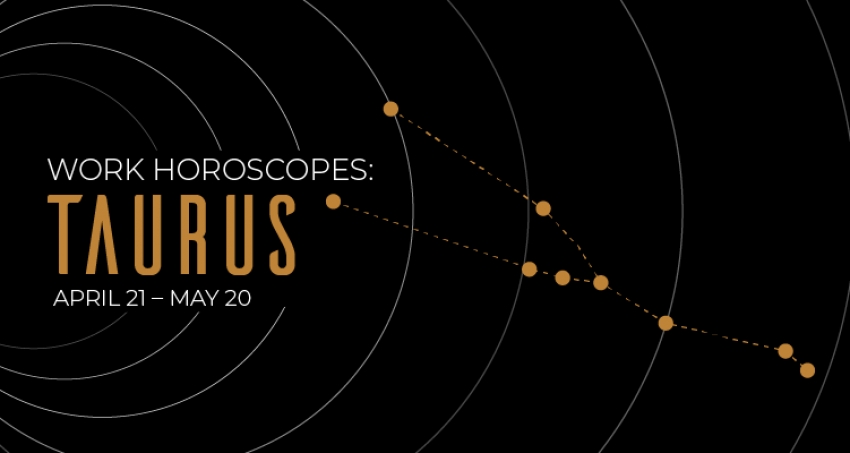 As spring takes root, so shall the Tauruses! While things are changing and strange, the steadiness inherent in Taurus attitudes is more valuable than ever. Find comfort in routines and home life as you continue to pursue your passions at a steady, persistent pace, and take inspiration from these AEC Tauruses as well! As with them, there is strength and fantastic invention within you, and you are bound for great things.

Gideon Sundback, April 24 (1880–1954)
-
Engineer
Gideon Sundback emigrated with his family to the United States in 1905 after 25 years of growth and study in both Germany and Sweden. First working in Pennsylvania, he eventually became the head designer Universal Fastener in New Jersey after merely three years of working there. As the head designer, he became a critical developer for something so small but essential as the zipper, working upon the designs of his predecessors to create something that worked just right. After developing many different designs and working fasteners, in 1914, he was able to come forward with the zipper as we know it today with its interlocking teeth, though it took 20 years for it to catch on in the fashion industry.

Frederick Law Olmsted, April 26 (1822–1903)
-
Landscape Architect
Born in Hartford, Connecticut, Frederick Law Olmsted had planned to attend Yale College while young, but discarded that aspiration due to eyes weakened by sumac poisoning. Instead, he worked as a significant journalist after moving to New York, which then lent him the connections to working on his first landscape project, Central Park.

As the “father” of American landscape architecture and early activist for the conservation movement, Olmsted is best known for co-designing many important parks across the United States. Aside from Central Park, included in his works are New York’s Cadwalar Park, Niagara Falls’s Niagara Reservation, and Brooklyn’s Prospect Park.

Elsie Eaves, May 5 (1898–1983)
-
Engineer
A Colorado woman from Idaho Springs, Elsie Eaves was a pioneer for women in the engineering occupation, becoming the first woman to earn a degree in civil engineering from her University in Boulder. From working for the United States Bureau of Public Roads in Denver to originating and compiling the first national inventory of municipal and industrial sewage disposal facilities, she became a critical figure in records, directing, and advising. She was the first woman to receive four distinct awards, and the first woman in her state and field to enter and excel in the companies she set foot in, showing determination and dedication.