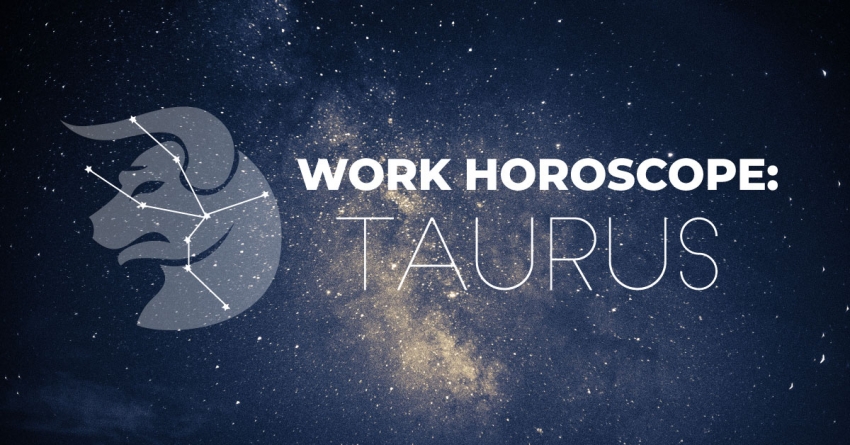 I.M Pei – April 26 (1917- )
Architect
Best known for: Considered to be the Master of Modern Architecture, he designed the glass-and-steel pyramid for Paris' Musée du Louvre in the early 1980s.

JAMES STIRLING - APRIL 22 (1926 - )
Architect
Best known for: Designs at universities such as Oxford, Cambridge, and Harvard. Considered to be one of the greatest architects of the latter 20th century, known for drawing from all of architectural history, from ancient Rome to the Baroque era.

CARL KOCH - MAY 11 (1912 - )
Inventor
Best known for: The Techcrete building system, prefabricated homes designed to be easily assembled and disassembled.

EDMUND BACON - MAY 2 (1910 - )
Architect
Best known for: Modern Philadelphia landmarks such as Independence Mall, Society Hill, and Penn's Landing. Oh, and as the father of film actor Kevin Bacon.