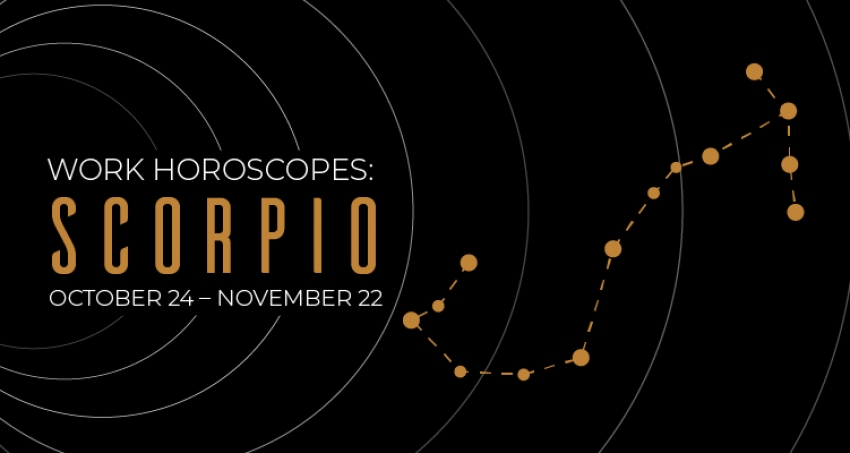 Scorpios, you are known for your deep intensity and energy—you are magnetic, focused, and bold. As your season comes into transit, we suggest that you harness all that energy and funnel it into your creativity and work. While, as always, you should seek balance between your passions and your rest, make sure that you’re putting your vigor in productive, healing spaces. You are scaffolded by the history of great Scorpio minds and creations.

Electrical Engineer
While not in civil or structural engineering, this Hong Kong-raised, British-American electrical engineer has been dubbed “Godfather of Broadband.” That is, his work in electrical engineering led directly to the development of the internet, and thus he has earned not only that title, but the Nobel Prize in Physics Kao was awarded in 2009. His developments in engineering allow us to do countless things we never could have imagined—from new inventions riding the technology boom to the exchange of ideas. How else would we tell you your horoscopes?

Engineer
While best-known as a military man, Walter Braithwaite was a Jamaican-born American who greatly developed CAD/CAM engineering in his services with his military team. Pen and paper drafting became a thing of earlier years after his research and developments. Among many awards, he was named Black Engineer of the Year in 1995, and in 1996, received the Seattle-based Museum of History and Industry’s History Makers Award in Science and Technology. Today, the AEC industry benefits massively from the progress he made in Computer Assisted Design.

Architect
Johann Lukas von Hildebrandt was an Austrian baroque architect who deeply influenced buildings throughout central and southeast Europe. Frequently imitated to the point of design-ubiquity, he is best known for his architectural decoration, making his broad façades deeply intricate through articulation and motifs. Some of his works include St. Peter's Church, the Belvedere in Vienna, Schönborn Palace in Göllersdorf, and Schloss Hof.