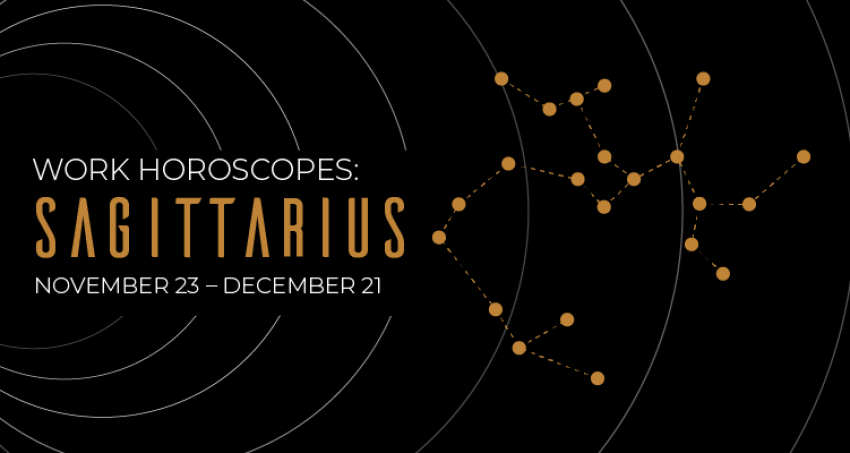 With big dreams and a knack for taking necessary risks, the upcoming Sagittarius season is always welcome in the A/E/C industry. Known for being adventurous and getting to the bottom of things, any Sagittarius’s energy is best channeled into brainstorming, problem-solving, and seeking inspiration! Try to tap into that if you’re a Sag, but always remember to stabilize yourself during these unsteady times.

Walter Burley Griffin, November 24 (1876–1937)
Architect
While American, Walter Burley Griffin is best known for his projects done internationally—from designing Australia’s capital city Canberra to designing the library at the University of Lucknow in India. In Chicago as a young man, he studied not only architecture but horticulture and forestry, somewhat affecting his views later in life. Griffin considered himself a naturalist first and foremost, saying in 1912, “I believe in architecture that is the logical outgrowth of the environment in which the building in mind is to be located.”

Willis Carrier, November 26 (1876–1950)
Engineer
New York-born and a Cornell University alumnus, Carrier responded to the 1902 air quality problem experienced at the Sackett-Wilhelms Lithographing & Publishing Company of Brooklyn with concept drawings that would lead to the creation of the first modern air conditioning system. By the original terms, air conditioning controlled temperature, humidity, air circulation, and ventilation while simultaneously cleansing the air—overall a massive development leading to greater health and comfort in architecture worldwide.

Minoru Yamasaki, December 1 (1912–1986)
Architect
A Seattle, Washington native, Yamasaki was one of the most prominent architects of the 20th century and is still considered to have been one of two master practitioners of New Formalism. He is best and understandably known for designing the original World Trade Center in New York City. As a son of Japanese immigrant parents, he faced considerable hurdles at the onset of World War II, but was able to establish himself and his own firm, Yamasaki & Associates, which maintained business until 2009—23 years after his death. He built considerable large-scale projects across the United States, and even the Torre Picasso in Madrid, his impact long-standing.

More in this category: « Work Horoscope: Scorpio 16 Reasons We Love the AEC Industry »
back to top