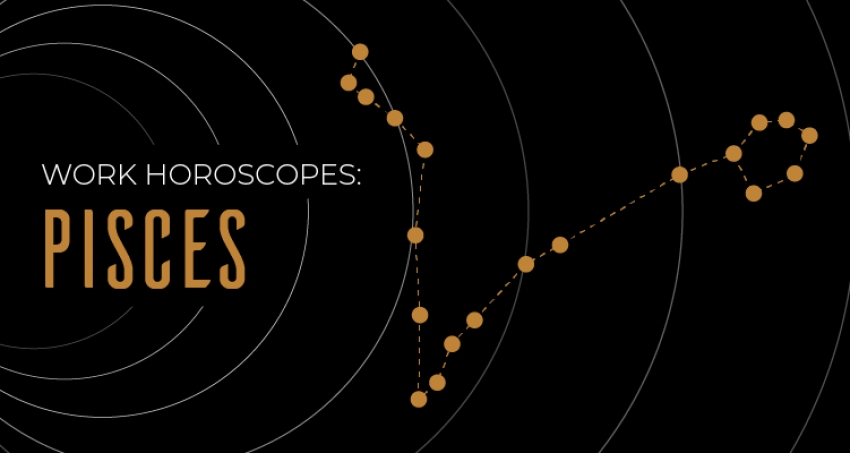 Pisces, you are known for being amiable, generous, and kind. If you've been feeling confident and ambitious lately, use it as a force for good! Follow in the footsteps of these well-known and inventive AEC Pisces. Consider some of the ideas you’ve left on the shelf too long and start to brush them off—your creativity and insight is valuable and may lead to great changes or even greater beginnings.

Frank Gehry, February 28 (1929-)
-
Architect
Only a handful of architects are a household name like Gehry. The Canadian-born architect is known for his use of bold shapes, unusual materials, and fabrications. He got his start with a cardboard furniture line, Easy Edges, and remodeling a home for his family in Southern California. The avant-garde design caught the attention of the architectural world. Gehry gained celebrity status with the design of the Walt Disney Concert Hall in Los Angeles and Guggenheim Museum in Bilbao.

Gehry was awarded the Presidential Medal of Freedom by President Barack Obama in 2016.

Louis Khan, February 20 (1901-1974)
-
Architect
Kahn is considered one of the United States’ greatest 20th-century architects. Born in what is now Estonia, his family emigrated to Philadelphia where he lived his whole life. He is known for combining Modernism with the depth and solidity of ancient castles and walled cities.

Often described as a mystic or guru, even his death is storied. Kahn suffered a heart attack in a Penn Station bathroom. His family did not immediately learn of his death because of poor communication between two police departments. The briefcase he was carrying contained designs for a memorial to President Franklin D. Roosevelt in New York. Almost four decades later, Four Freedoms Park was built.

Ayodele Awojobi, March 12 (1937-1984)
-
Mechanical Engineer
The Nigerian educator, inventor, and social activist was considered a scholarly genius and one of the most influential personalities in Africa. At the age of 37, he became the first African to be awarded the degree of Doctor of Science in mechanical engineering for his research in the field of vibration from Imperial College London. The degree is rarely awarded to a scholar under the age of 40.

Along with being a remarkable professor and lecturer, Awojobi was an inventor. He dreamed of Nigeria becoming more technologically advanced through a hybrid vehicle he designed which had the ability to reach high speeds within seconds. He also successfully converted his family car from a right-hand to a left-hand drive.