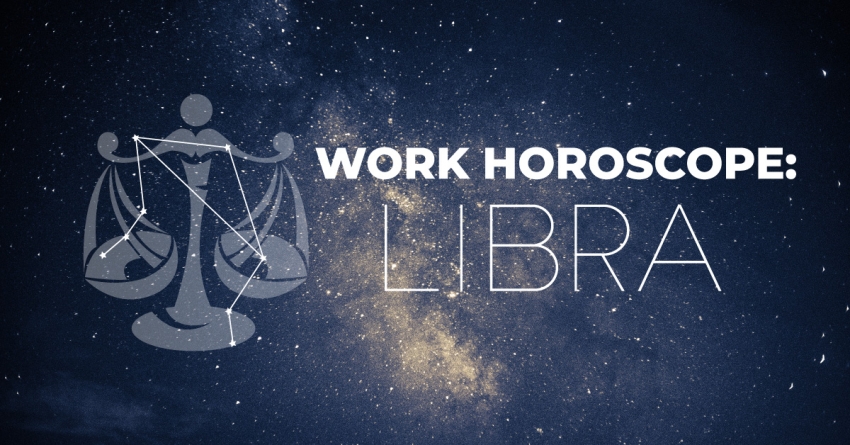 Libras, you're good at balancing the scales—Take some time fo focus on your work relationships and pursuing workplace harmony.

Emily Warren Roebling, September 23 (1843-1903)
Engineer
Largely responsible for guiding construction of the Brooklyn Bridge. Married to the chief engineer, she extensively studied civil engineering topics like strength of materials, cable construction, and stress analysis. When her husband came ill and as the disease progressed, she fulfilled most of the engineering duties and managed day-to-day construction activities.

Her father-in-law, a prominent civil engineer, designed the Brooklyn Bridge. As he began work on it, she and her husband went to Europe to study the use of caissons for the bridge.

Nora Stanton Blatch Barney, September 30 (1883-1971)
Engineer, Architect, Suffragist
Not only was Barney the first woman to become a member of ASCE,she also worked for the American Bridge Company and New York City Board of Water Supply. Once married to the man who invented the radio vacuum tube, after their divorce she reestablished her career and worked for the Radley Steel Construction Company and New York Public Service Commission

Charles-Édouard Jeanneret, known as Le Corbusier, October 6 (1887-1965)
The Swiss-French architect, painter, urban planner, and designer was a forerunner of modern architecture. While he didn’t have formal academic training as an architect, Le Corbusier taught himself by reading about architecture and philosophy, visiting museums, sketching buildings, and construction them.

He traveled extensively and apprenticed with architects and structural rationalists such as Behrens and Perret. This exposure to different forms of architecture helped Le Corbusier come up with a number of key architectural findings such as the five points of architecture.

Cesar Pelli, October 12 (1926-2019)
Architect
The Argentine-American architect changed our skylines. One of the first architects to use glass as a nonstructural outer wall, he designed some of the world’s most famous skyscrapers including the Petronas Towers in Malaysia. An apprentice to Eero Saarinen, many of Pelli’s buildings feature reflective glass and round edges.

The American Institute of Architects named Pelli one of the 10 most influential American architects in 1991.