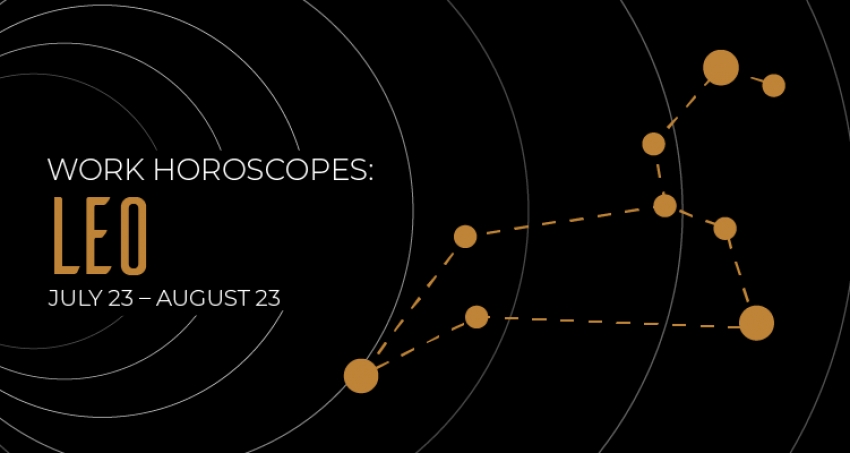 Leos are known for their expressiveness and passions, where their heart is their strongest influence. Kind, loyal, and honest traits make you incredible collaborators on a project. The passion you’re known for can make you motivating leaders. It’s important, in all this fire and fervor, however, to take time to re-center and check in with the world around you. Leos, spread your enthusiasm throughout all your projects and seek balance between work and home. Most of all, do not let your work go unseen. Take inspiration from these A/E/C Leos for their influence and impact and make yourself be recognized and credited for the fantastic work you’ve done.

Claude Fayette Bragdon was born in Ohio but made his mark in both New York City and Rochester, New York. As a member of the Prairie School and heavily influenced by Louis Sullivan and Frank Lloyd Wright, Bragdon was very deliberate in counterbalancing the rising industrial capitalist society with “organic architecture,” which he believed would support and foster a democratic community. He sought harmony in the placement of buildings and complementary design, a proponent of community over individualism. While holding to these ideals and his personal philosophy, his works extend to the New York Central Railroad Station, the Rochester First Universalist Church, and the Bevier Memorial Building—among many others. His emphasis on geometric patterns abstracted from nature and the social integration of architecture still have strong impacts today.

Another Ohio-born man, but Quaker this time and keeping to his state, Elisha Gray is a somewhat controversial figure when up against Alexander Graham Bell. The inventor of the liquid transmitter that allows the primary sound functions of the telephone, Gray used and developed this central factor for more than two years before Bell got a handle on it. Because of opposition he faced from his sponsor, however, Gray did not attempt to gain public recognition for his invention until around the time Bell is accused of stealing and patenting Gray’s work. Regardless of misplaced fame, Gray’s invention of the musical synthesizer, development of underwater signaling, contributions to the telegraph, and numerous other achievements in engineering already make him an important name—and certainly one worth remembering. His disputed rights and significant influence on the telephone’s development and popularization via Bell only make him more prestigious.

James Wyatt is an English architect well known for his rivalry with an AEC Cancer, Robert Adam. Both men have a massive influence on the neoclassical style given rise in the late 1700s. His architectural achievements in developing and building the Winter Ranelagh in London—the city’s Pantheon—brought him immediate fame and prestige for its beauty and fresh design approach to the intersection of classicism and the current times. Designing and building dozens upon dozens of neoclassical buildings brought him only slightly under the hood of Robert Adam’s overarching impact, but Wyatt’s Gothic architecture far outpaced Adam’s influence. Wyatt has a famous reputation for the ways in which he pushed the Gothic style above and beyond artificial aesthetics, creating striking landmarks for the Gothic revival in England. The house he built for the 7th Earl of Bridgewater in the Gothic style is classified as a Grade I building in England, classic in its own right.

More in this category: « Work Horoscope: Cancer 16 Reasons We Love the AEC Industry »
back to top