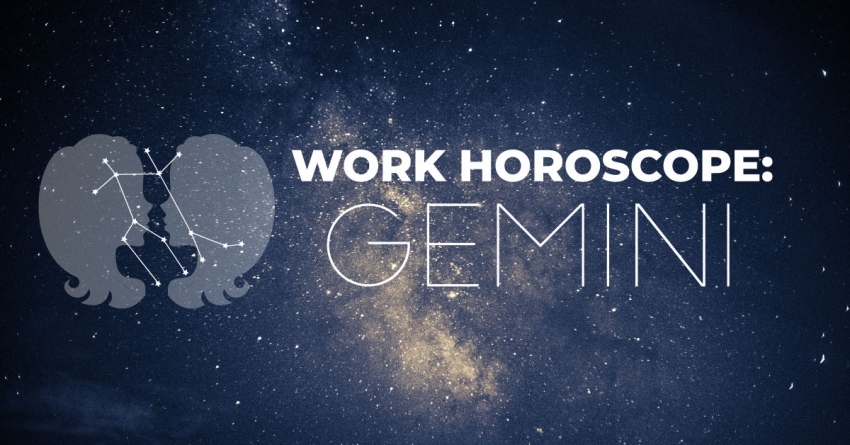 Frank Lloyd Wright, June 8 (1867 - 1969)
Architect and Interior Designer
Best known for: His philosophy of organic architecture; designing structures that were in harmony with humanity and its environment. Fallingwater, a house he designed in 1935 in southwestern Pennsylvania, is listed among the Smithsonian’s “Life List of 28 places to visit before you die.”