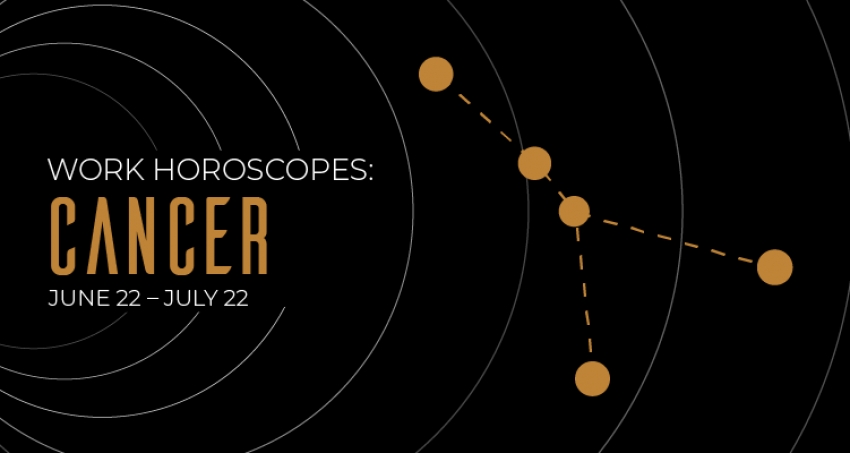 If you are a Cancer, you are known for making the best of every situation, turning every new situation into a space you and others can work smoothly. Change, however, can be difficult and distressing, so lean into your talent for taking control during a rocky time. Take the bull by the horns—or the crab by the claws—and make the new challenge yours! You can provide comfort and stability to the people around you as you move forward to achieve great things, just as these AEC Cancers have. You are stronger and more versatile than you think!

Alison Smithson, née Gill, is regularly paired with her husband, Peter Smithson, when addressing her achievements due to the architectural partnership formed in 1950 after their marriage. Before this time, Alison was first born in South Yorkshire, England then pursued a degree at Durham University—the setting that allowed she and her husband to meet and marry in 1949. Partnered with Peter, Alison is recognized as one of the leaders of the British school of New Brutalism, emphasizing functionality over aesthetic with buildings like their Hunstanton School and the Garden building at St Hilda’s College. They introduced the concept of streets in the sky, providing developed walkways for high-rise districts, and published much of their work to establish a profile and voice between major projects, becoming well-known and influential due to their active presence and impressive finished works.

Born in Amsterdam and the son of a doctor, Piet Kramer pursued an initial career as an architectural draughtsman and carpenter off of his training in Expressionist architecture. He was intercepted during his earlier work by two architects, leading to his position and occupation of assistant advisor at the Public Works Department in Amsterdam. For most of his life, Kramer designed bridges, 220 out of 500 designs having been realized while many other designs were burnt postmortem due to the Rationalist movement in architecture having no interest in his Expressionist designs. Despite this pushback, many of his works are still considered masterpieces, among them being De Bijenkorf Store in The Hague—not one of his many bridges, but still remarkable.

Though a figure of popular interest, Nikola Tesla had largely fallen out of memory after his death in 1943 despite being the designer of the predominant electrical system, alternating-current, used across the world today. An inventor and futurist, Tesla was born in the Austrian Empire, then became a naturalized citizen of the United States in 1884 after 28 years of study and work for the electrical industry in his mother country. Throughout his life, he pursued the creation of bold engineering feats and wireless communication, a significantly influential amount being successful, which has earned him his accolades today. After some two decades of obscurity postmortem, his AC electrical system, Tesla coil, and impactful leaps in research and invention has gained him a truly overwhelming legacy with countless honors.

More in this category: « Work Horoscope: Gemini 16 Reasons We Love the AEC Industry »
back to top