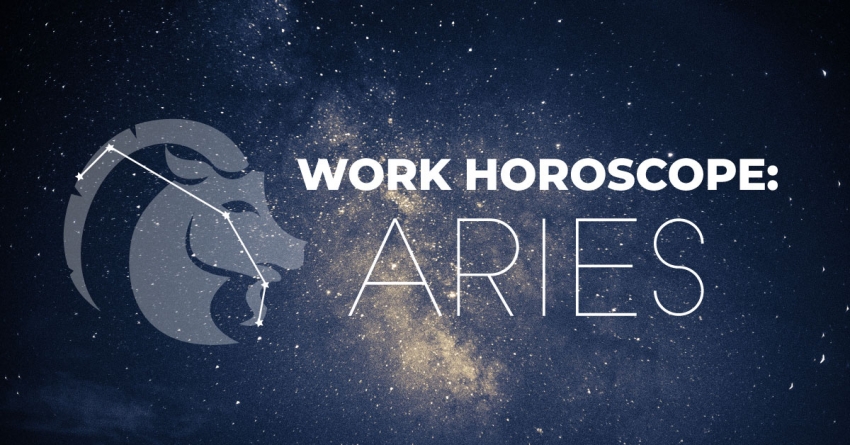 Best known for: As the production architect and department director, Norma ensured projects got done. She is regarded as a mentor and role model by many women in our male-dominated industry.

Best known for: Bird's Nest stadium for the 2008 Olympics in Beijing, China

More in this category: « Event: AGC of Utah and SMPS Utah Proposal Bootcamp Work Horoscope: Taurus »
back to top