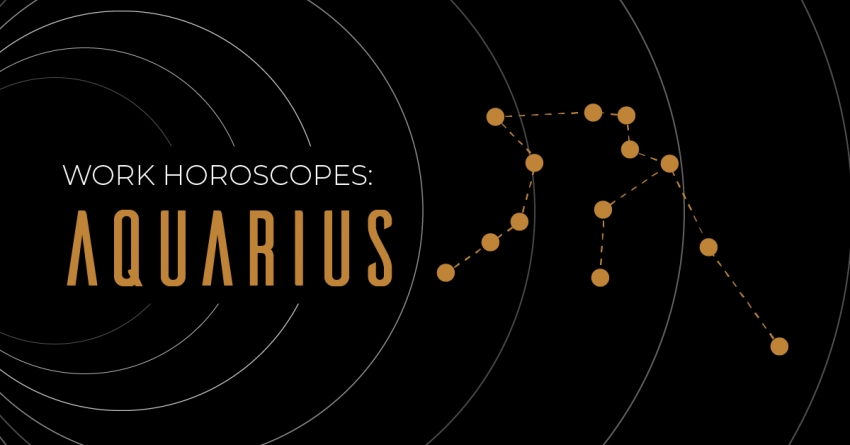 Hey you assertive, analytical, independent Aquarians – now is the time to channel your inner Julia Morgan, Thomas Andrews, or Edith Clark. Like these industry forebears, go after what you want. If you’re not sure what you want, take a little time to analyze and figure it out, then go and get it. Don’t hang back!

Julia Morgan, January 20 (1872-1957)
-
Architect and Engineer
Morgan graduated with a civil engineering degree from the University of California, Berkeley because there was no architectural program. She became the first woman allowed to enroll in École nationale supérieure des Beaux-Arts's architecture program and the first woman to receive a certificate in architecture from the school in 1902.

While most known for designing the Hearst Castle, Morgan pioneered the use of reinforced concrete – which proved to have superior seismic performance in the Bay Area’s 1906 and 1989 earthquakes. She designed more than 700 buildings and was the first woman to obtain an architecture license in California.

Thomas Andrews, February 7 (1873-19)
-
Urban Planner
At the age of 16 Andrews began an internship at Harland and Wolff, a heavy industrial company that specialized in ship repair and offshore construction. He worked his way up through many departments and served as the managing director and head of drafting. In 1907 Andrews began to oversee the design of the superliner RMS Olympic and its sister ship the Titanic.

Andrews was aboard and died on the maiden voyage of the Titanic. His suggestions that the ship have 46 lifeboats (instead of the 20 it sailed with), as well as a double hull and watertight bulkheads that went up to the B deck, were overruled.

Edith Clark, February 10 (1883-1959)
-
Electric Engineer
Orphaned at the age of 12, Clark studied civil engineering but left to become a “computer” for AT&T in 1912. She studied electrical engineering at Columbia University at night and went on to become the first woman to earn an MS in electrical engineering from MIT. Her inability to find work as an engineer took her to General Electric and to Turkey as a physics teacher.

In addition to inventing the Clark calculator and writing an influential textbook, she was the first female professor of electrical engineering in the country.